All land on Earth is already claimed Seasteading Institute wants to build floating cities and use them to test out new government ideas ,

In one of those startup-hostels in San Francisco, where young folks from all over the world build their businesses during the day and have drinks with heated discussions during the night, I’ve bumped into an older guy. Grey hair, jeans and ironed shirt, and very serious look as he was talking about his current project: trying to purchase a former research-ship, that can be used to accommodate some 20 startups offshore San Francisco.

Mooring startup-ships around the Valley is not a new idea: many international entrepreneurs would actually be interested in living just a few kilometres outside San Francisco — close enough to the city to get in anytime for an important meeting, but far enough to be on international waters, where no visa is needed.

The Seasteading Institute and its floating cities are on a whole new level though. They try to combine principles of both seasteading and startup cities, and trying to negotiate with coastal nations for substantial political independence.

It would be easy to disregard the floating cities as yet another unviable utopia, but the Seasteading Institute has some prestigious DNA: it was founded by activist, software engineer and political economic theorist Patri Friedman, grandson of Nobel Prize-winning economist Milton Friedman, and PayPal co-founder, first Facebook investor and philanthropist Peter Thiel.

“At The Seasteading Institute, we believe that experiments are the source of all progress. To find something better, you have to try something new,” said Patri Friedman, Chairman of the Board at the institute. “Currently, it is very difficult to experiment with alternative social systems on a small scale. Countries are so enormous that it is hard for an individual to make much difference. The world needs a place where those who wish to experiment with building new societies can go to test out their ideas. All land on Earth is already claimed, making the oceans humanity’s next frontier.” 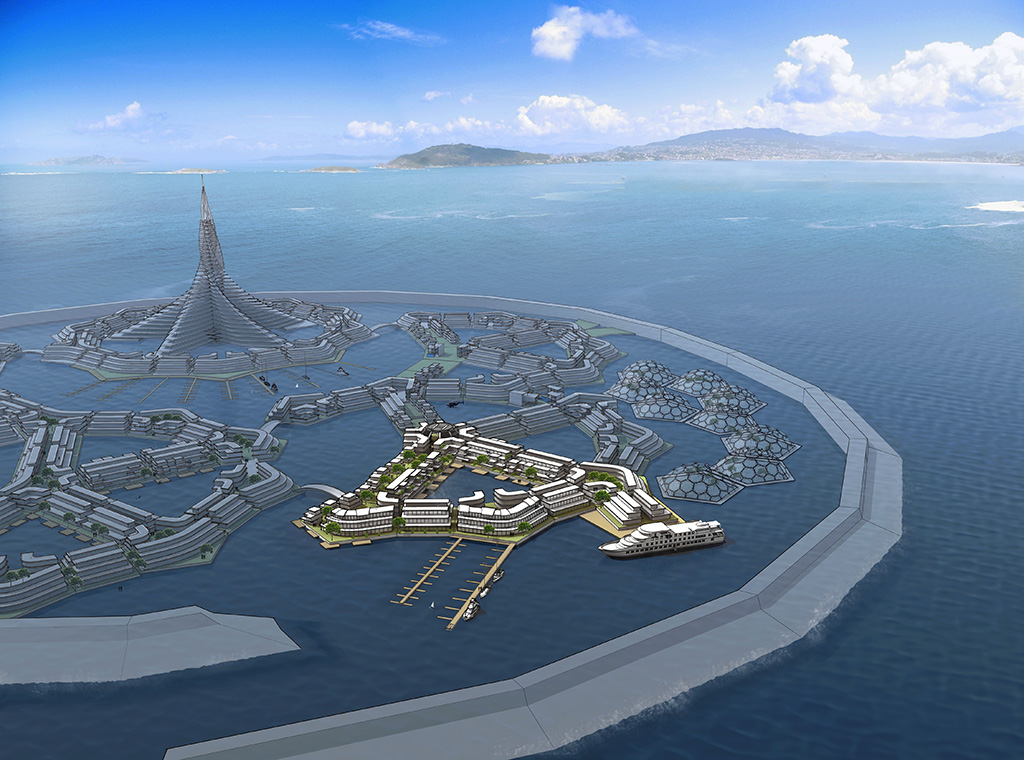 After making his first donation to the Seasteading Institute in 2008, Peter Thiel said, “Decades from now, those looking back at the start of the century will understand that Seasteading was an obvious step towards encouraging the development of more efficient, practical public sector models around the world. We’re at a fascinating juncture. The nature of government is about to change at a very fundamental level.”

The cities are designed according to the needs of over a thousand potential residents. “The first city would be built on a network of 11 rectangular and five-sided platforms so the city could be rearranged according to its inhabitants’ needs like a floating jigsaw” — explained Joe Quirk, spokesman for the project. The nautical engineers and biologists plan to build the floating islands to host aquaculture farms, floating healthcare, medical research islands, and sustainable energy powerhouses. 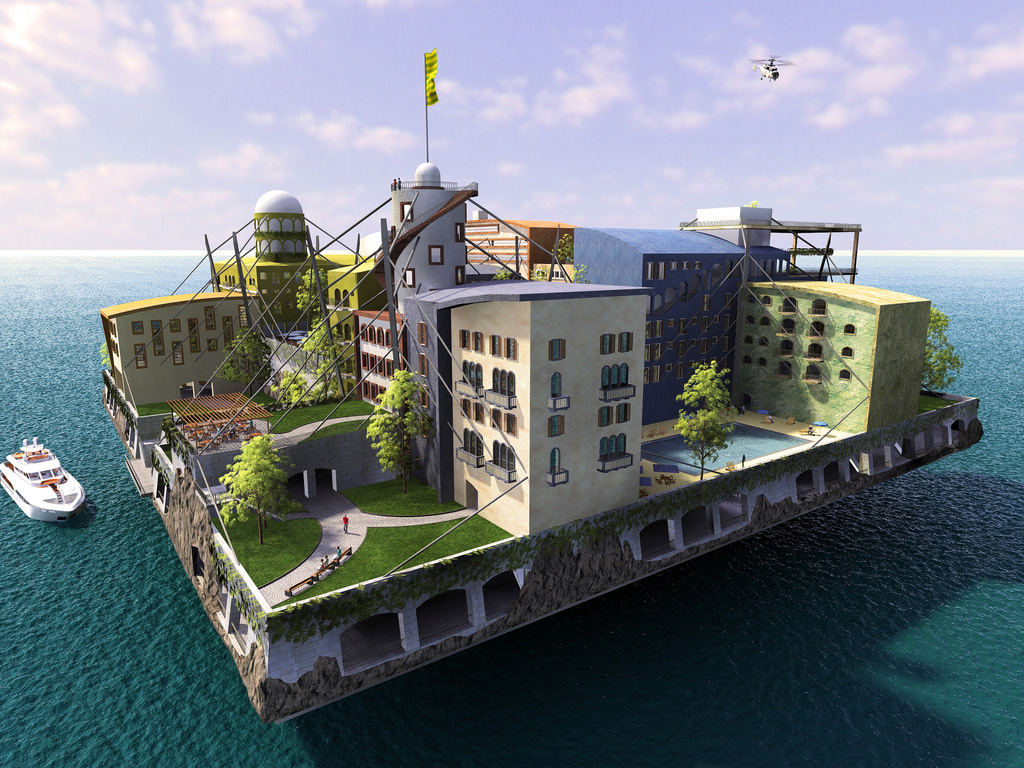 “The cost of living on the ocean must be low enough, and the business opportunities promising enough, that there is an economic incentive for people to live on seasteads,” said Randolph Hencken, Executive Director of the Seasteading Institute. “Currently, the high cost of open-ocean engineering serves as a large barrier to entry, and hinders entrepreneurship in international waters. This has led us to look for cost-reducing solutions within the territorial waters of a host nation, while still remaining dedicated to the goal of obtaining political autonomy for governmental experiments.”

When asked why the world needs seasteading, Joe Quirk said, “For centuries, brilliant people have been generating ideas for how to live together. These ideas can’t be tried out while 193 governments hold monopoly control over 7 billion captive citizens. We think thousands of pioneers are ready to become the founders of their own micro-nations. Politically, if we stop fighting, and start creating, we’ll discover the miraculous solutions we’re not imagining now.”

To learn more about the Seasteading Institute, visit their website.