Apps like Tinder make it easy to meet many new potential lovers, partners, friends-with-benefits, casual hook ups or however you want to call it, in a short period of time. You swipe left or right, get the matches, and then… then what? You think you are in love. Only for a few minutes until another match arrives, an even better one! Could this ever work?

It’s way too easy, and the problem is that there are far too many possibilities, which drives you into a fear-of-missing-out spiral, when you think that someone better is waiting for you out there. One who fulfils all requirements of The Dream Partner. Isn’t it again our spoilt generation, which always strives for something superior?

Most of us dream about real love, while the divorce rate is at its peak. In Western Europe every second marriage ends with a divorce. As I also experienced a rather interesting dating period and started to doubt a lot, I asked myself those questions about love and how long lasting relationships could actually work. Work, in a generation which seems to be ego-centric to the extreme, and run at the fastest pace ever.

To find out more, I talked to my grandparents who grew up during World War II. They shared it all with me: their love journey and life experiences, and how they succeeded to live a long lasting relationship full of love. True love. 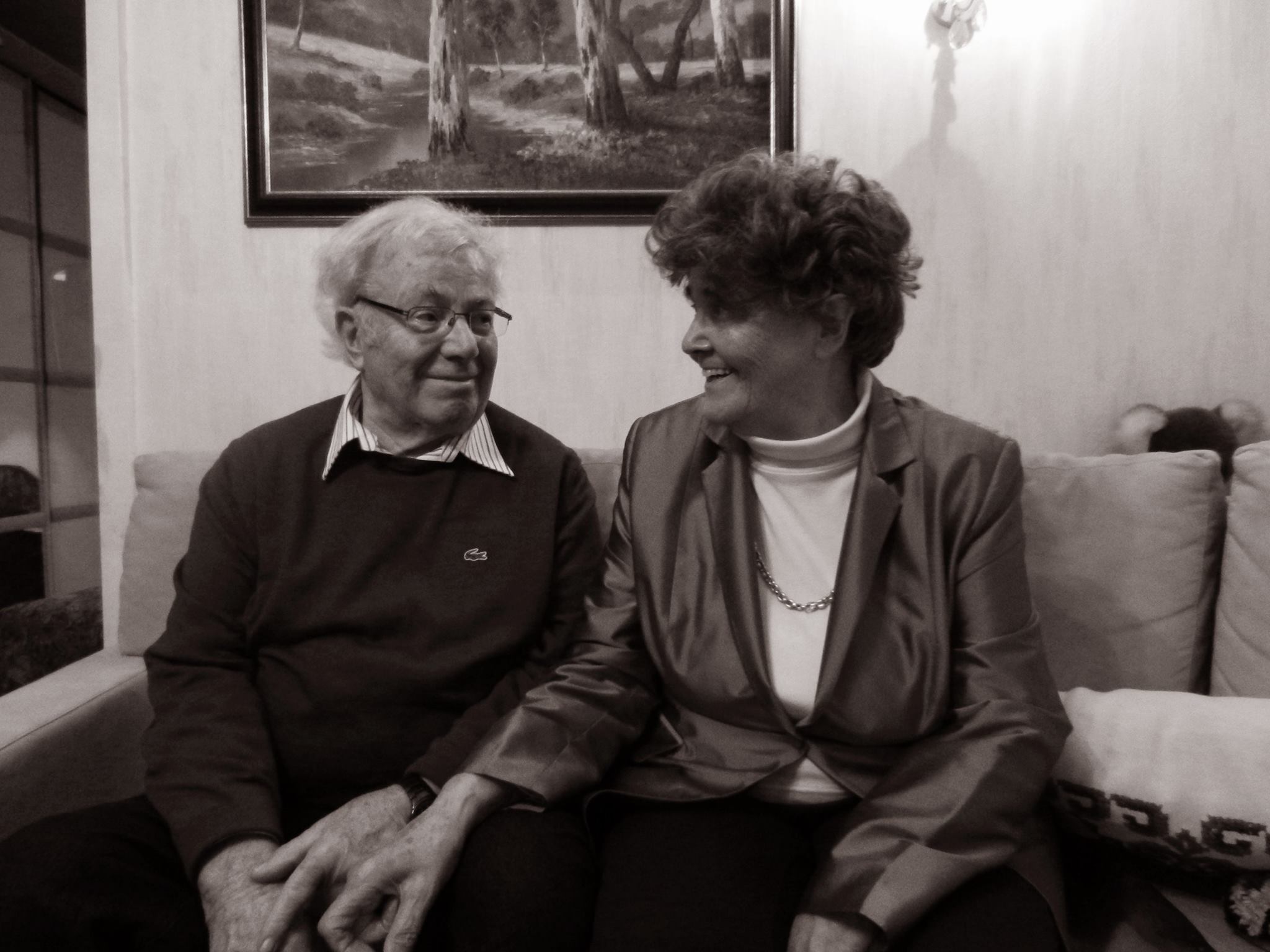 They’ve met in 1945, at a grammar school’s class in Lower Austria. My grandma, Erika was a young woman at the time, sporty and attractive with curly dark hair. My grandpa, Kurt, liked her from the first sight and asked her to go one time per week to a dancing class. “Marlene, your grandpa was a handsome, intelligent, young man. He had a lot of thick beautiful hair”, said Erika with a grin. “I was?”, replied Kurt shortly. They still like to tease each other, in their kind way.

They started dating, for about two years. Strictly platonic. Erika used to play tennis with a group of university students on the tennis court. “I had many admirers” – she proudly explains.

“One day there was a festive at a castle”, says Kurt, and goes on to tell that he wanted to pick Erika up with his motorbike. To his bitter disappointment however, she got picked up by car, by the tennis fellows.

“Well, I preferred cars to motorcycles”, giggles Erika. It was nearly the end of the school year, and she was about to change for another school. “Knödelakademie”, she says. “Dumplings academy” is a playful German word for the school where, among others, kids learn needlework and cooking. Kurt’s reaction? He wrote a farewell note in her “book of friendships”, and threw it into her room through the window. 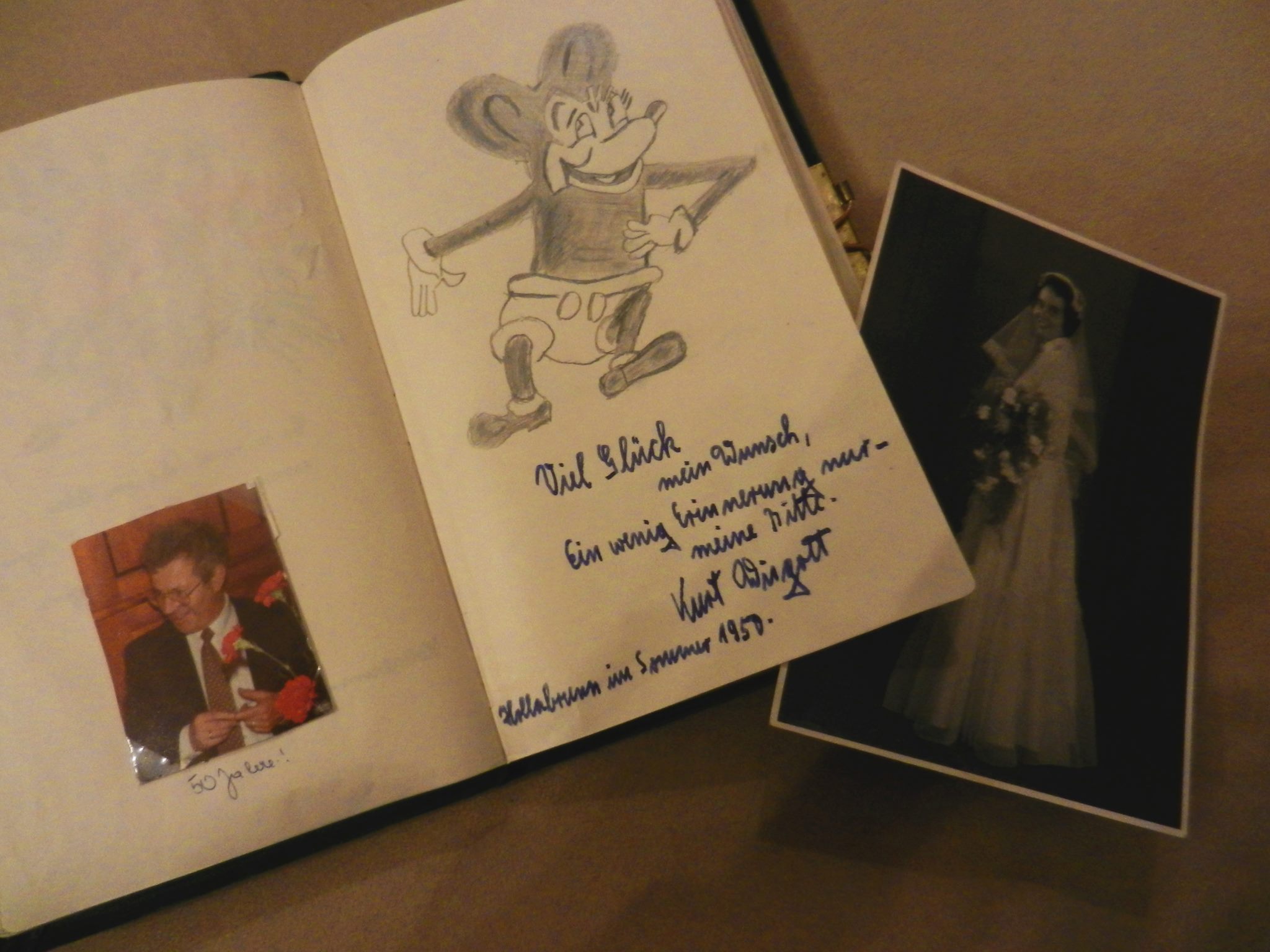 Another two years passed when they were in rare contact. Sometimes they met on the train by accident, whenever they had the same commute to Vienna.

“One day in 1951, I was already a student at the University of Vienna, when a friend of mine, Erich Faschingeder asked me to replace him and take Erika to the cinema. He said he won’t have the time that evening.”

“Kurt waited for me in front of the cinema, to my bitter disappointment”, added Erika with a smile. “It must have been destiny, because that evening changed it all: I fell in love with your grandpa.”

Yakuzuzu: What do you think, what are the differences between relationships in your generation and today?

Erika: In our times we took the time to get to know each other, before getting close. Relationships were based on a friendship, which means we had a long enough period to learn each others’ merits and weaknesses. I think nowadays everything is happening too fast and the couples do not know each other very well before they get married.

Kurt: The system was also entirely different: in our Christian culture it was very difficult to get divorced. People believed in general much more in the construct of marriage and family. Nowadays a patchwork-family is the norm, but I don’t think that it’s a healthy and happy way of living – especially not for the children. 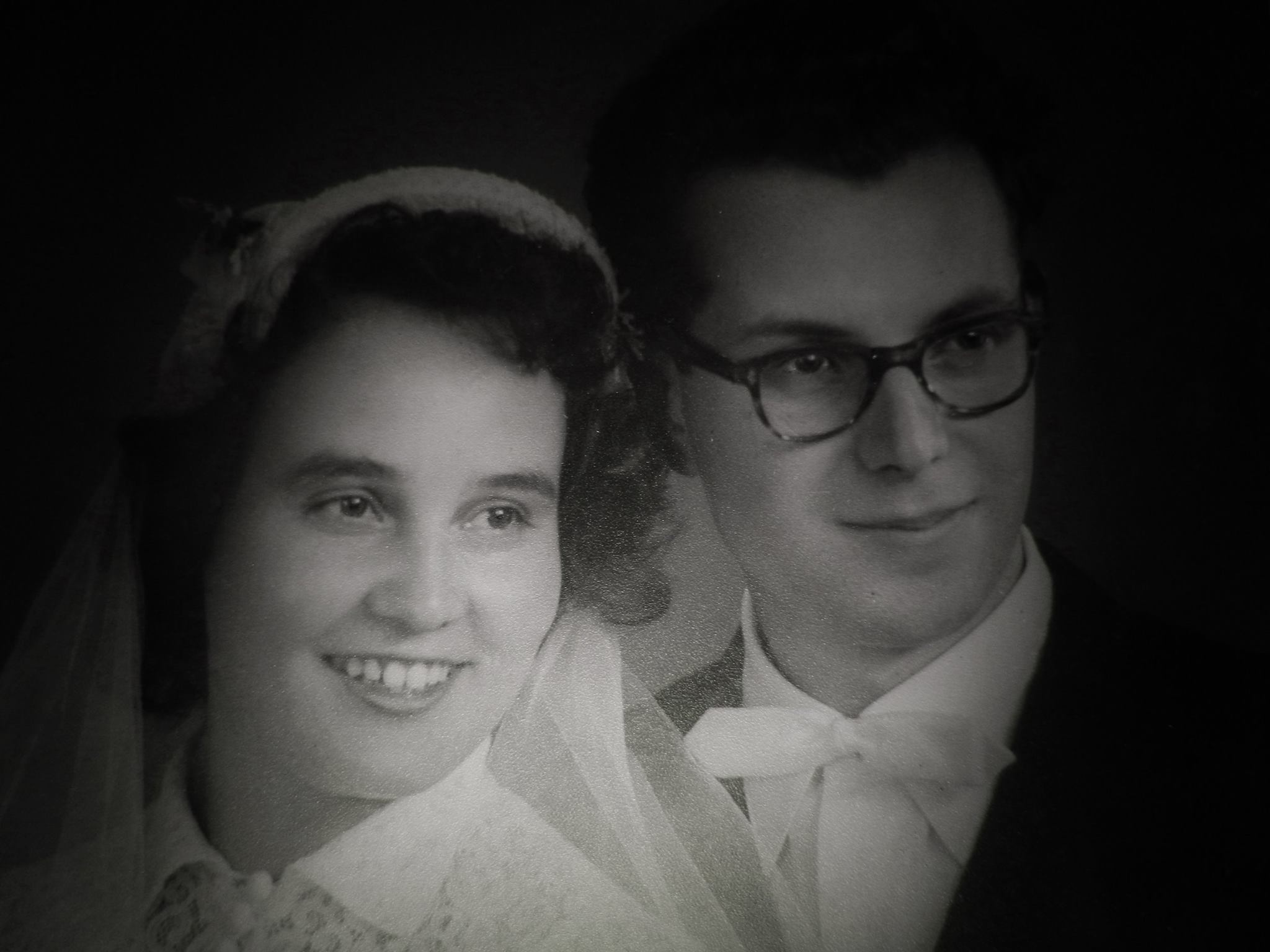 Yakuzuzu: Did you also see other girls while dating Erika?

Kurt: No way! Your grandma would have fainted.

# Yakuzuzu: Beside the different system and faith, many say that nowadays 30s are the new 20s. I don’t know a lot of couples who already have children or got married. It’s normal to party and travel until you’re in your 40s. What is your opinion about that?

Kurt: I can’t understand it, but I think everyone should do whatever makes them happy. We grew up during World War II, with meal-tickets to get our food. Grandma had to flee from the Czech Republic when her family lost everything. I think today’s young ones in developed countries often can’t cherish their luck and all the possibilities they have. I don´t want to throw them all in the same pot, but it seems that many of them just don’t want to lose their freedom. Family, or even just a relationship would mean a lot of commitment and effort.

Yakuzuzu: Did you ever doubt that it won’t work out between you too? Maybe in the beginning?

Yakuzuzu: What is most important for a fulfilling relationship?

Kurt: Agreed. Humour is also very important. The worst couples are those who are bored with each other. As long as you have a small fight sometimes with a great laughter afterwards, you know that you are with the right person. The end of a relationship is when you don’t have anything to say to each other any longer. I could have never married an actress. You never know where you stand with them.

Yakuzuzu: Do you have a recipe for a good, long-lasting relationship?

Erika: Never go to bed with a fight. We gave each other that promise and we are living up to it. It’s important to be able to speak about everything. You cannot connect with another person when he is closed up to you.

Kurt: Couples nowadays make the mistake that they don’t take the time to get to know each other well. Take things slow. You also have to be aware of it won’t be easy all the time. You need to put in the effort, and not throw in the towel.

Erika: Everyone shows his best side in the beginning, but everyone has their weaknesses and you get to know those sooner or later. I’m a very tidy person, grandpa is the opposite. Another thing I was struggling with was that Kurt loved to hike while I hated to hobble since I was a child. You have to think about whether you can live with those disagreements or not. I accepted them, and everyone else will have to make their compromises too. No one is perfect.

Yakuzuzu: Do you believe in love at first sight?

Kurt: Love grows slow. The movies display the romantic image of love, but that’s is not real. You can’t fall in love at first sight: that’s attraction at most.

Kurt and Erika are going to have their diamond wedding anniversary: they are together for almost 60 years. “We were lucky. Not everyone finds a partner with whom they can be happy with.”

Did you ever doubt real love? I think it’s a matter of wanting it and believing in it. If you don’t believe that your business could work, well, then it won´t work. My grandparents never doubted and they both wanted to have a family. If you want to find real love, never stop believing! And if you are lucky enough to have already found it: keep it!