Mostly doodles "Art is either a challenge or it's nothing": interview with illustrator Sonny Ross ,

This is going to be something new: Sonny will be answering our questions only by his illustrations in this interview.

Which, naturally wouldn’t have worked out without interviewing him first in the very old-fashioned questions-and-answers manner. You can imagine this as: us having massively edited his actual answers into “questions”, then responding to those with his work pieces. Here you go then, a schizophrenic conversation of the self, where the questions are answers, and the answers: illustrations.

Hang tight. The world’s probably most appropriate illustrator-interview is coming up.

Your long-time dream was to study History and become a teacher, but then someone said about a doodle you did on a school table that it was pretty good. That made you feel brilliant. Was your ego really the reason you decided to pursue illustration instead of history? 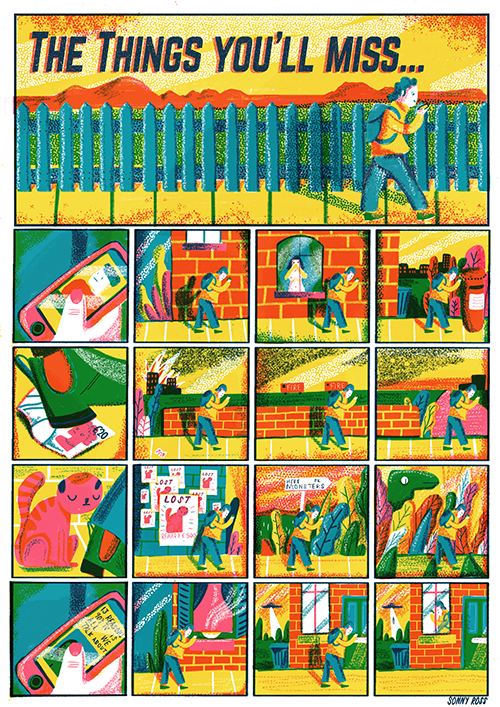 10 years on, it’s probably not the reason you stayed though. Are you still inspired by that idea of perfection that your art teachers believed was a real thing? Inspired, in a sense of telling elitist art rule makers to get fucked? 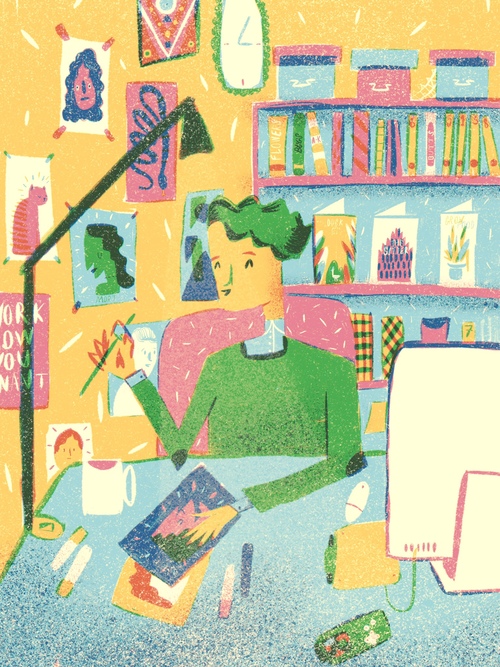 Did you hate pretentious fine art teachers at school because of the way they made you hate art, or because you were: a teenager, so hating things was just going to happen regardless? Are you a game changer or a massive rule breaker? 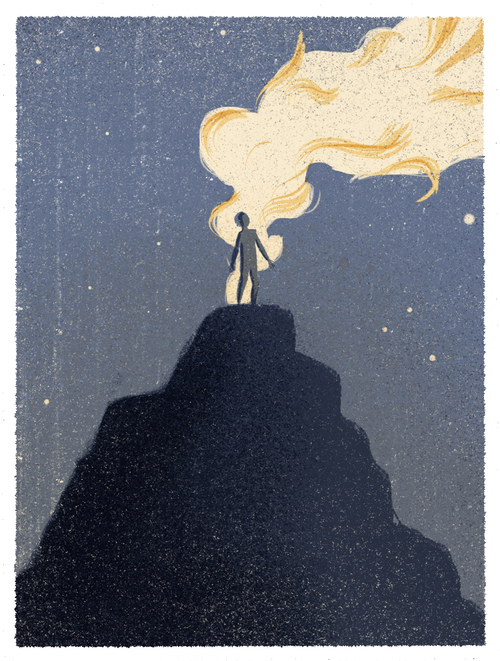 Those rule makers are now in your head at all times, suggesting that you should aim to be consistent in your portfolio. Does it matter? 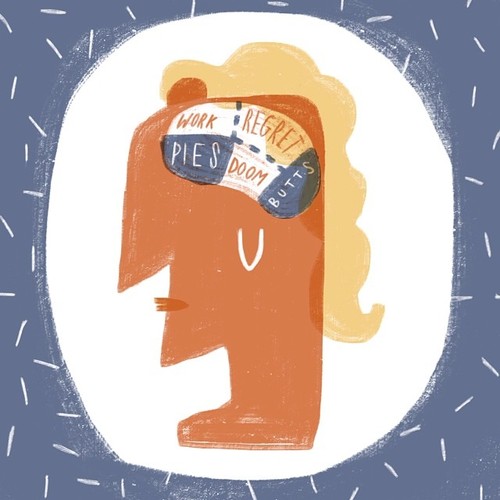 Fame? You said you’re over it, having gotten used to a certain professional level now. Do you feel proud often these days, or are those only the ‘firsts’ that you are actually proud of? First, like the first magazine, first interview, exhibit, first book deal? 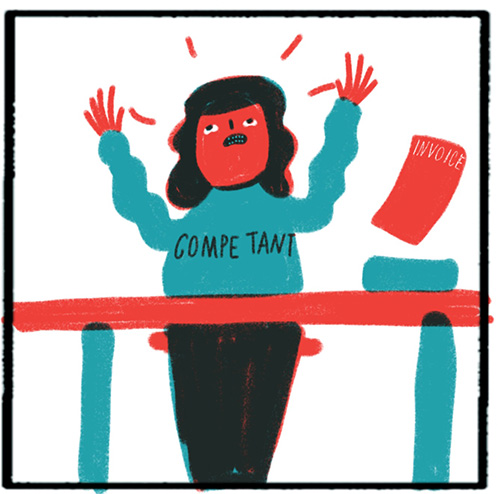 You’ve entered an illustration to a zine in the states about 5 years ago, and you were over the moon when it arrived. How about now? If you picked up the local newspaper where you had a spot in a few weeks back, would you pull a face just because the colours didn’t come out right? 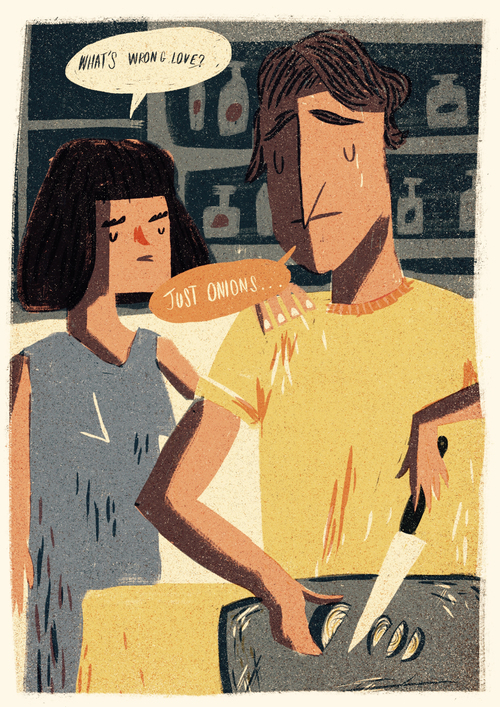 Your upcoming book, “Duck Gets a Job” will be properly published, but you used to use other technics as well. “The Sitter” was a handmade risograph printed book of portraits. Are you printing at home as well? 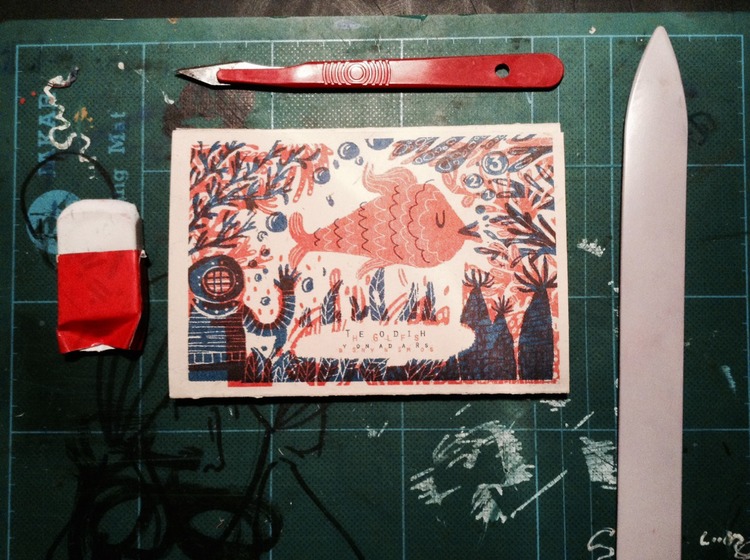 Most art directors know what they want and will direct you well, others sort of set you loose on an idea and that’s when perhaps you, as the illustrator have more control. Who is the boss: you, or the client? 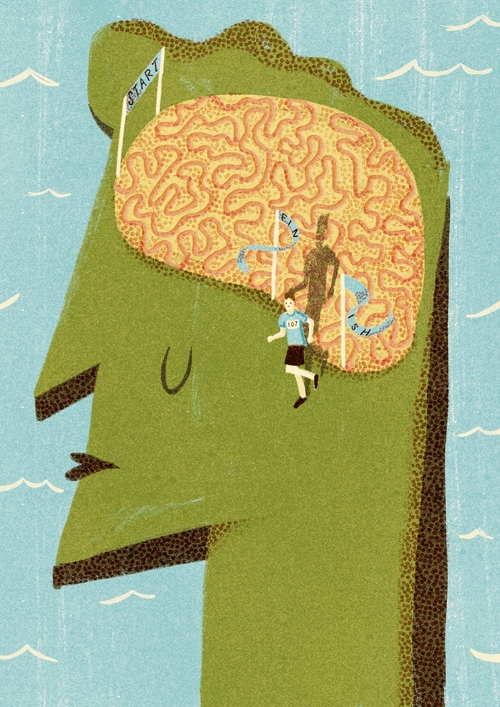 Let’s get back to fame for a second: people talk about you and discuss your work. Other illustrators would say they’re above all that and just go with the flow, and you might not actually care about fame either – but being talked about? Isn’t it very rewarding? 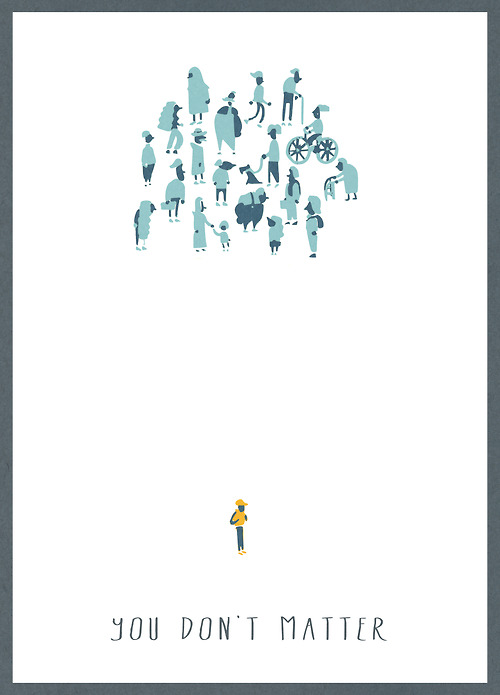 You are looking for a good studio in Manchester, one that doesn’t cost the same as rent. Work and life currently blend together then, how does it work out so far? 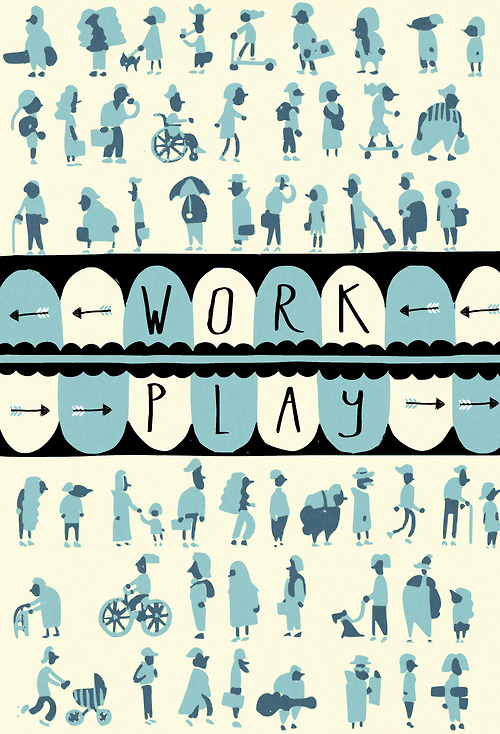 You’re only like a year out of university, so you probably won’t leave illustration for a while. When you get older though, do you see yourself teaching or practicing textile design? Would you give up the ‘cool contest’ that some aspects of illustration smell of? 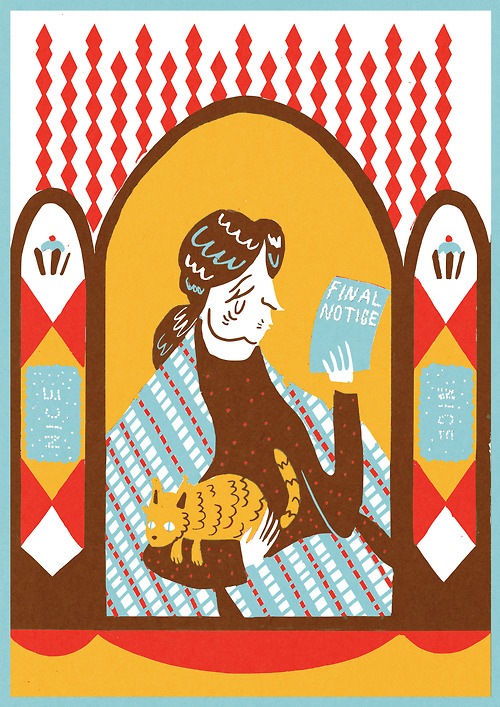 Could you exist as a lone wolf? You talk about illustration to friends, the good and the bad. You feed off of each others projects and of course social media to an extent that’s nothing more than a gauge of interest. I mean, your instagram is mostly doodles or works in progress. But in real life? Do you get out much? 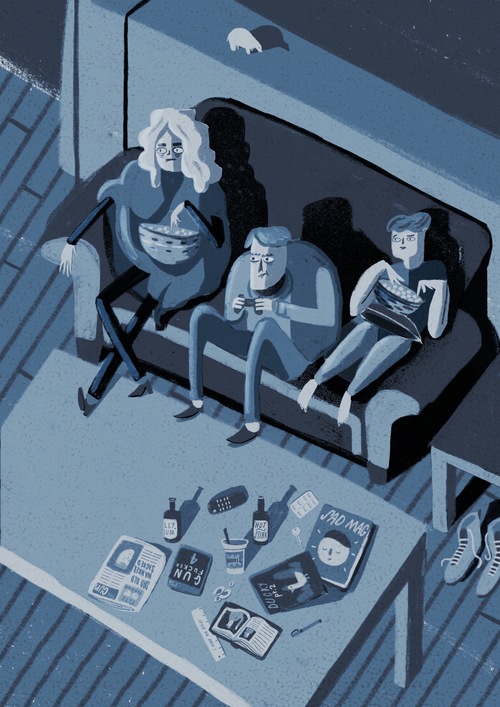 You went in to your degree with an idea of what illustration was, those fine-line pen drawings of animals, that ghastly hipster trash you’d see a lot of a few years ago. Oh my. But in second year you had a stand-in tutor for a term, Stuart Kolakovic who helped find your voice. Your degree was worth it then. Was it worth the money? 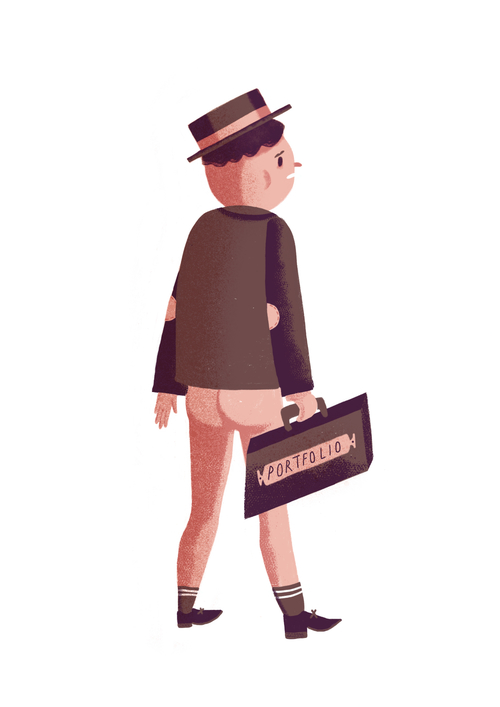 It probably helps when you actually own prints your tutor illustrated before even knowing he would be teaching you — it’s hard to take advice from someone you think is shit. Would you tell your 18-year-old you that he has about a year of being a prick before he has to get real? Would you do anything differently? 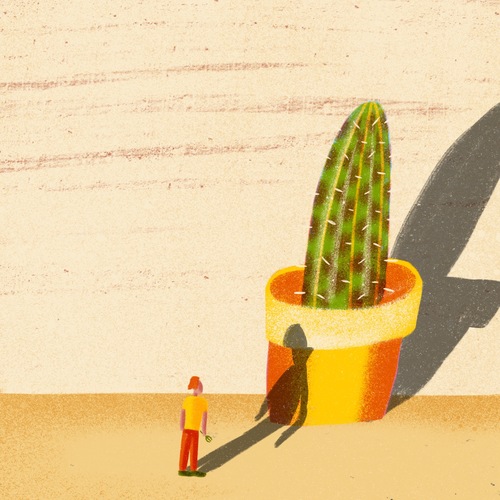 Your 6-year-old you loved drawing, I think he’d be over the moon to learn that you are an illustrator now. Would he be disappointed that you don’t draw aliens, robots, or make comics based on the Predator movies? 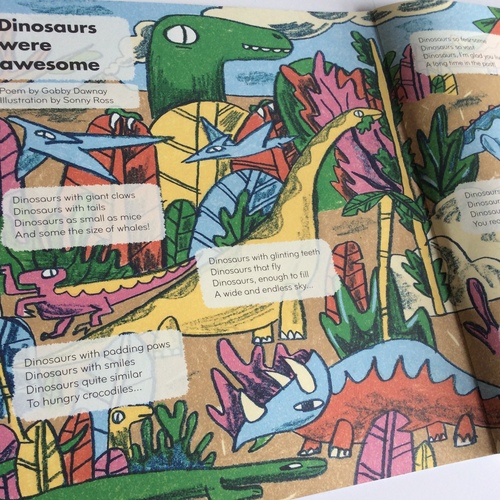