Rapid sightseeing in: Amsterdam Is it worth leaving the train station with only one hour to kill? ,

You have 60 minutes to spare while changing trains, in a city which you have never seen before. Would it be worth trying get a glimpse and catch some sights at least? Is the centre close enough? Is it only smart to just stay put, buy a coffee and stare at the departures board for an hour?

Turin, Prague, Cologne, Antwerp, Amsterdam – there are many cities where it’s not that bad to have an hour to kill before catching your next train. A lot depends on the station as well though: in Vienna for example, you would need a ride from the main train station to the city centre. That is, unless you arrive to Westbahnhof, which is located just next to a nice district with shops and hipster streets.

Our rapid sightseeing series is going to help you decide whether a city is worth trying, as well as providing a quick guide for places to see and the route to cover.

Because there are the cities that are worth the effort.

If you plan to cross the Dutch capital by train, I have great news for you: it is very much possible to leave the station, walk around the city and get back to catch your next train, all within one hour.

The main train station, Amsterdam Centraal is rather large. Depending on which platform will you arrive to, it will take about 10 minutes to exit, cross the roads and find Nieuwezijds Voorburgwal, the street that leads towards the heart of the city. It is very important therefore to have a clear plan how to escape the building and run towards the interesting parts (click on the image for Google Maps).

With that, you have about 35-40 minutes left to discover the city. Let’s list a few things Amsterdam is famous of: weed, canals, house boats, prostitutes, coffee, houses with hook on top, bicycles, hipsters, Van Gogh, and a football team that has never won the world cup.

You want to find and take photos of as many of those 10 things above as possible, to prove that you’ve been to the Dutch capital and you’ve spent quality time there. (See, this is how quantity turns into quality. Communists do know things, after all.)

Having left the station and standing at the beginning of the street Nieuwezijds Voorburgwal, you want to walk south, following the route for a few blocks. Then turn right and walk a bit, until you see the water. Check the map below (click on the image for Google Maps):

By now you can already cross the first few items on the list: bicycles, canal, houseboats, houses with hooks on top. You can now follow the map further along, and of course, feel free to divert as long as you can find the way back.

A few highlights though: make sure to check out Begijnhof (this tour’s southernmost point) for a hidden gem that your friends probably didn’t even know about. Rokin is a pretty famous street with tulips all over the place, ‘De Dam’ is a church everyone takes pictures of, and prostitutes are around ‘De Oude Kerk’ in the evenings. The national football team will probably be hiding. 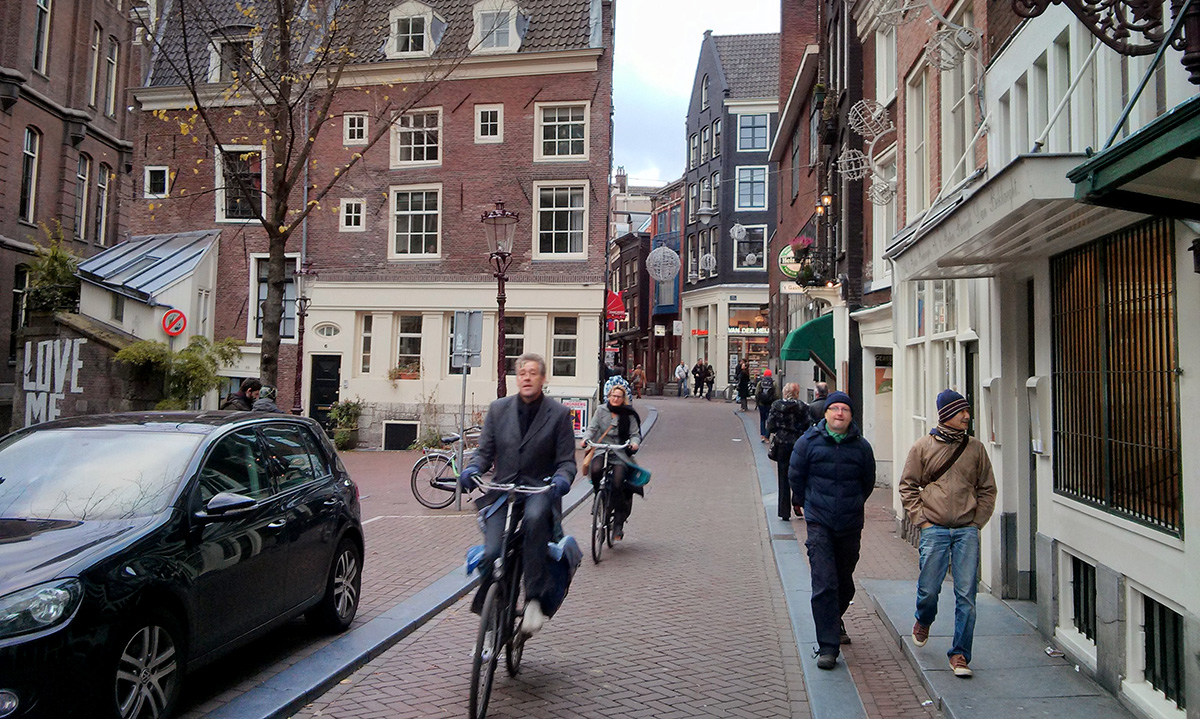 Quick tips: how to prepare for the rapid tour

Always check the platforms and the trains you travel to and from, and even more important: check for any changes in the departure platform. (Pro tip: learn how to check the departure board while running under it.)

If you are travelling with a big bag, you might actually want to leave it at the station. There are lockers on Amsterdam Centraal (check info here), but if I were you, I wouldn’t waste any time on this. Instead, choose a bag that’s comfortable enough to drag about on cobble stones. 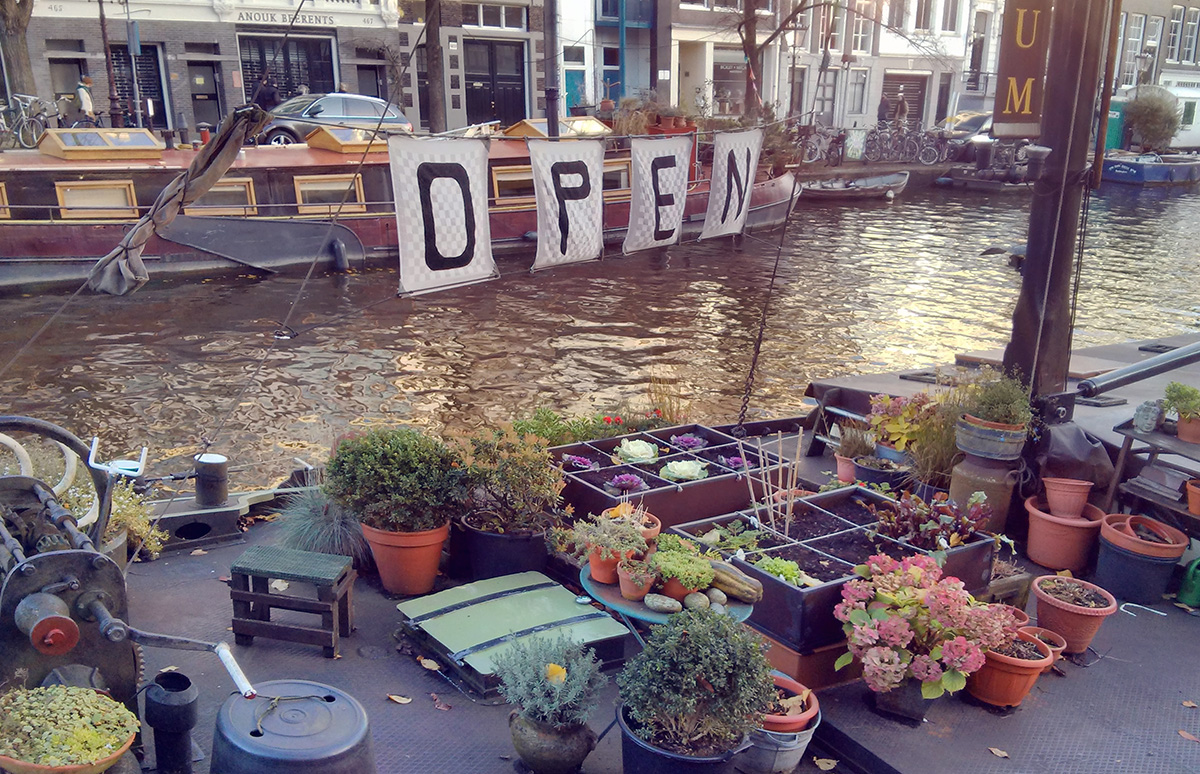 Choose the one you like the most in advance, and prepare a few euro coins. You will need to pay between €1-3 for each gift, the price and the selection is the same no matter which shop you choose. So if you pass by one that looks empty enough, just get the deal done.

Pro tip, for more advanced rapid tourists: make your own trinket! Wooden shoe slippers seem to be fairly easy to DIY out. Bring some paint and a chisel with you, and pick up a log on your trip.

Next to the canals, there are many.